This was the text from an advertisement for Mattel’s Hot Birds, a line of “Great-looking metal airplanes you fly!” The Hot Birds were released in 1971, on the heels of the incredible run that Hot Wheels were making at the time. They were designed by Bob Lovejoy, who created the ahead-of-their-times “Rocket Bye Baby” and “What-4.” Even the paint on the planes was similar, as the now-recognizable Spectraflame colors were utilized. Aviation was a huge outlet for kids during this time, so the line seemed like it was destined for success, with the sharp, colorful planes and interactive sets. For whatever reason, however…it produced a debilitating lack of sales, and was scrapped by 1972.

The fact that Hot Birds were only actively released during a one-year run makes these little Spectraflame gems somewhat difficult to find in good condition. They can be bought on eBay fairly easily, but the condition will often vary from Poor to Good. On occasion, some examples can be found in Excellent to Near-Mint grade, but these are seemingly few and far between.

The value of Hot Birds (at the time of this article) seem to be consistent in the $15-20 range for Fair/Average-condition models, while some excellent examples can exceed the $35-50 range, depending on the model.

The Hot Birds lineup includes 6 planes, all issued in different colors. They were manufactured in both the U.S. and Hong Kong, with some slight casting differences from the two countries being found. Each plane came with its own set of decals, which allowed the purchaser to “customize” the planes to their liking, much like some of the Spoiler series Hot Wheels. Two additional planes (presumably for release in 1972), were designed, but never released. They were the “Stratus Seeker” and “Sky Diver.” The models that did make it to production are listed below, along with available colors: 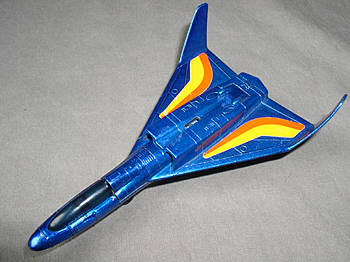 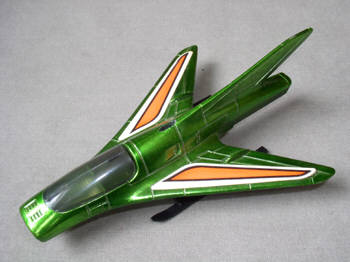 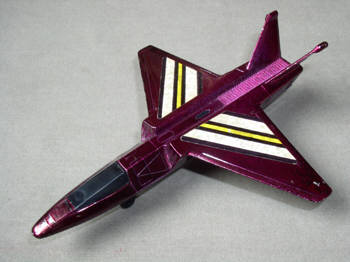 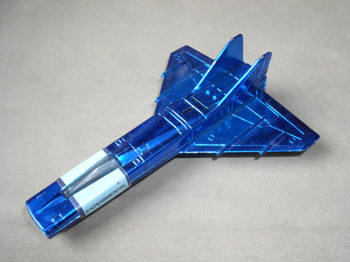 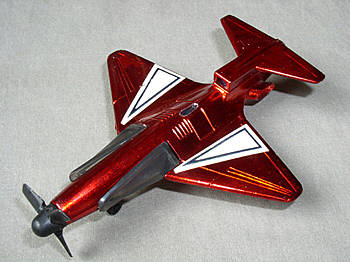 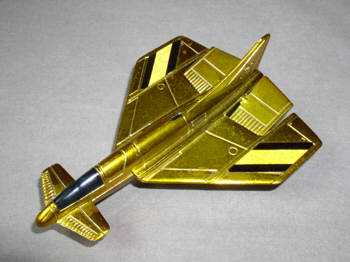