Well, it’s that time already…hard to believe it’s been almost a year since the last release!  I’ve just begun researching values for the 2018 Treasure Hunt Price Guide, and I’m hoping to have it released in late-March to early April.  Got some good ideas for some new features, but I’m not going to bog it down too much, due to Amazon’s “price per page” cost…don’t want to drive the cover price up more than it is.

Also, I’m contemplating using the Fat-Fendered ’40 for the cover model this year.  Haven’t finalized that as of yet!  Stay tuned; I’ll post a release statement when the new book has been published!  Thanks so much for all of the support for the previous editions!  I’ve been absolutely astounded and humbled, all at once!  You guys are the best! 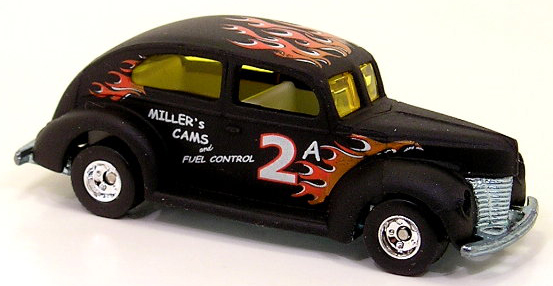